I took this picture on the terrain of güterbahnhof zürich on may 14th 2013. - that's one year ago. the whole building has been torn down by now and I think we have reason to believe that dark ork powers already started building the new mordor. well, I just wanted to say: a big fuck you to you stupid people who are responsible for this.

but you know, aside from mordor, other things - good things, colourful things - are growing. and maybe one of these things is our new album which was recorded in april. and it will see its release in late october.

meanwhile, go have a swim somewhere or come out to one of the very few shows this summer. 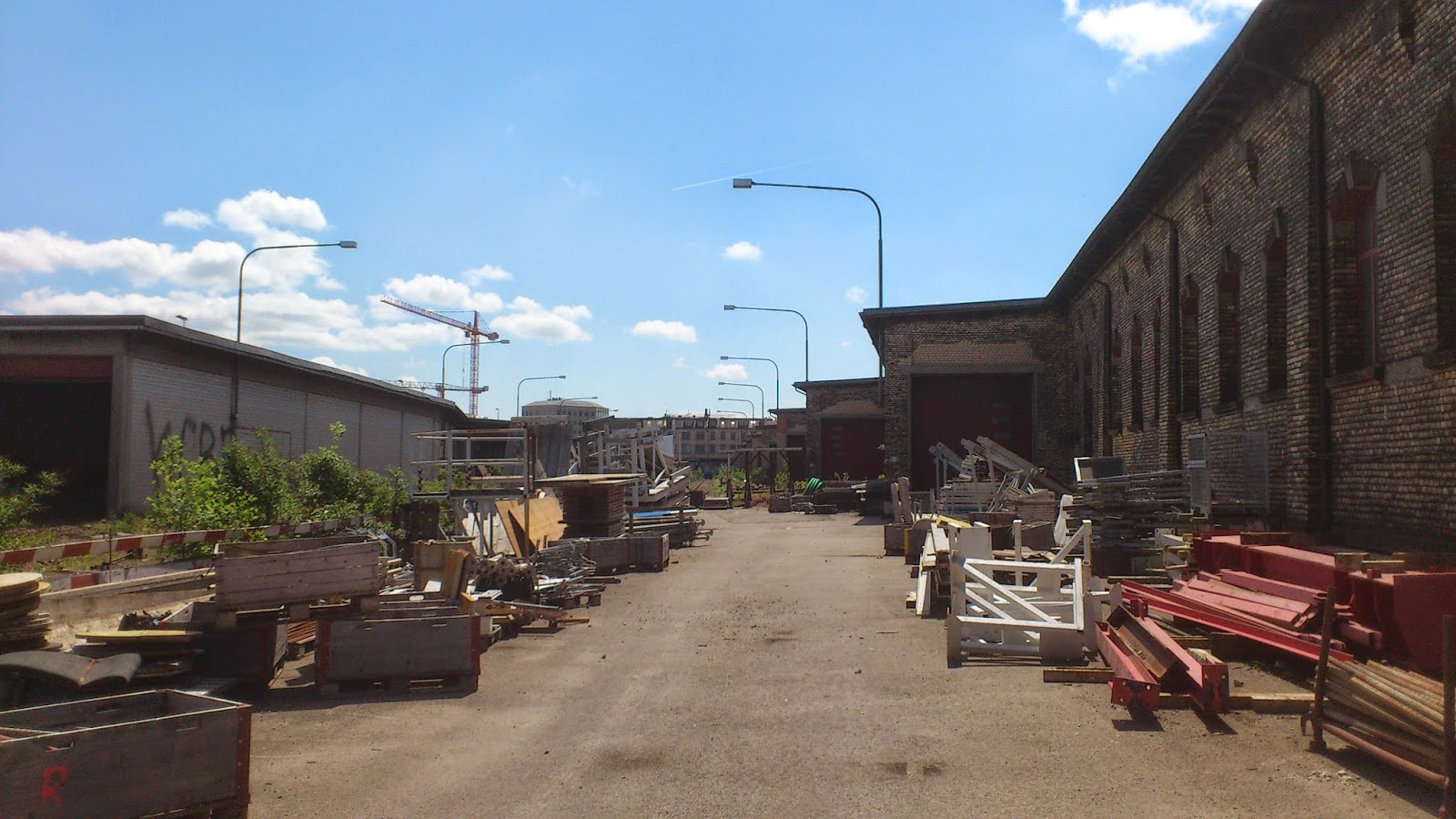